Official Opening of Victorian Animal Aid Stage 3 Stage 3 of the Victorian Animal Aid Redevelopment project was officially opened on 9th February. The opening event was attended by 400 people throughout the day with many animals given a second chance and finding new homes.

Animal Aid is a place of refuge for the lost, unwanted and abandoned animals and they work diligently to reunite lost pets and give a first rate second chance to unwanted animals. Animal Aid is dedicated to improving the welfare of all companion animals in our society and passionately advocate and facilitate their adoption. 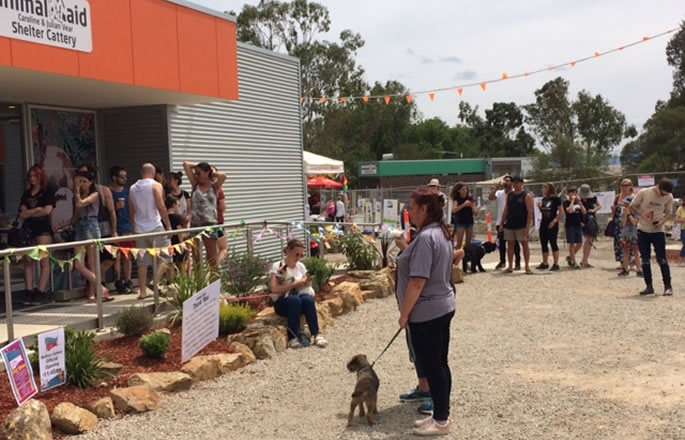 The project is part of the $20 million Lilydale and Upper Yarra Education Plan that will deliver facilities that allow the schools to develop complementary learning focuses in zoology, sustainability and technology.

Lilydale High School comprises a $5.8 million rebuild of its Zoology Learning Centre and new administration facilities. The new centre will include science learning spaces and will be a major boost to the school’s reptile room program, providing purpose-built enclosures to house lizards, snakes and other animals. 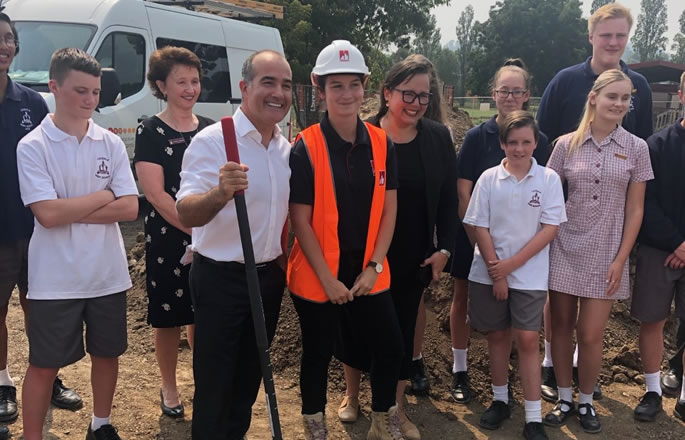 Image courtesy of Harrison and White

The new secondary college is an ultra-modern senior campus for Year 10­–12 students. Students and teachers will benefit from new outdoor learning areas, a central plaza, library, and specialist facilities for visual arts, graphics, materials technology and science. The multi-sport stadium, which includes three competition-grade basketball courts, will be shared with the community. 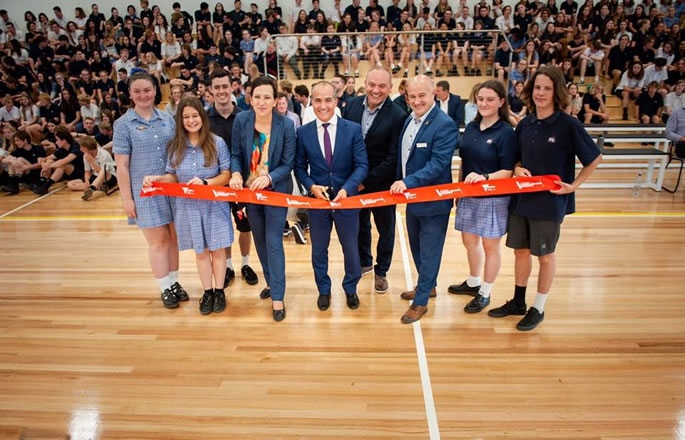